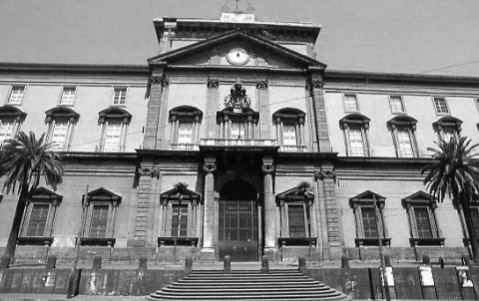 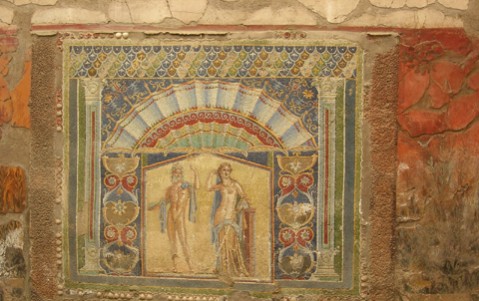 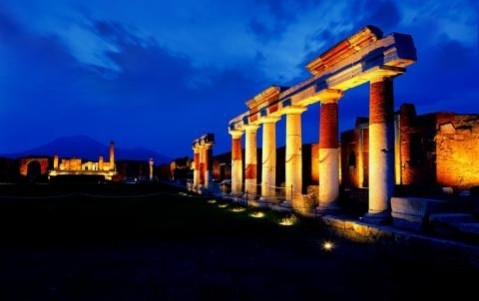 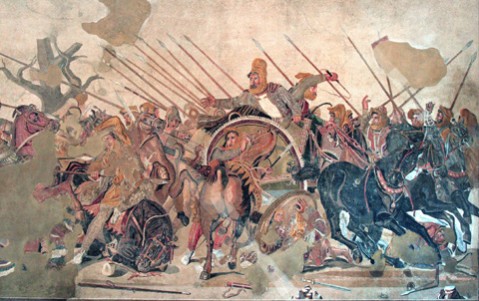 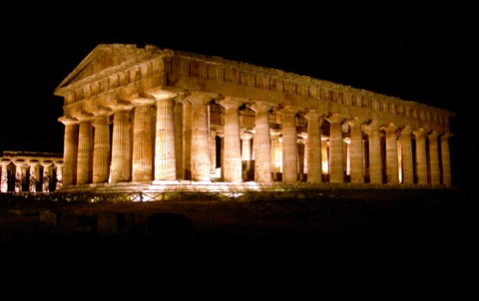 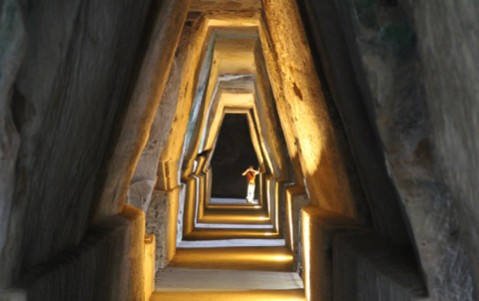 Hi. My name is Giuseppe. I am an experienced tour guide with a background and qualifications in archaeology, history, history of art and literature as well as being fluent in several major European languages. My family has arranged private tours for three generations over a period of 50 years to Pompeii and all the museums, archaeological sites, and churches of the Campania region, one of the most fascinating areas of southern Italy, full of history, archaeology, natural beauty and certainly one of the most famous parts of Italy. I was born in Lacco Ameno, on the island of Ischia in the Bay of Naples.

Pompeii has been a popular tourist destination for 250 years; it was on the Grand Tour. In 2008, it was attracting almost 2.6 million visitors per year, making it one of the most popular tourist sites in Italy. It is part of a larger Vesuvius National Park and was declared a World Heritage Site by UNESCO in 1997. 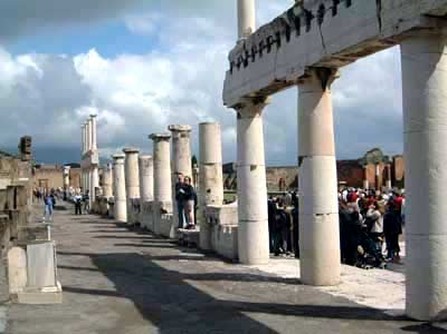 The city of Pompeii is a partially buried Roman town-city near modern Naples in the Italian region of Campania, in the territory of the comune of Pompei. Along with Herculaneum, Pompeii was destroyed and completely buried during a long catastrophic eruption of the volcano Mount Vesuvius spanning two days in the year AD 79. The eruption buried Pompeii under 4 to 6 m (13 to 20 ft) of ash and pumice, and it was lost for nearly 1700 years before its accidental rediscovery in 1749. Since then, its excavation has provided an extraordinarily detailed insight into the life of a city at the height of the Roman Empire. Today, this UNESCO World Heritage Site is one of the most popular tourist attractions of Italy, with approximately 2.500,000 visitors every year. 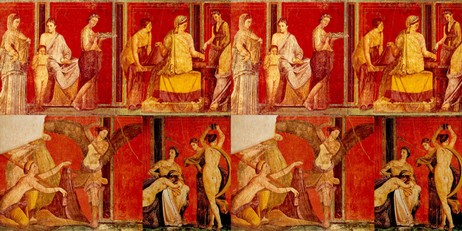 Easy tours from Rome to Naples

If you are in Rome or spending few days in Naples and wish to visit Pompeii and the other famous Archaeological sites in a single day. Use the FRECCIAROSSA or ITALO train from Rome ! The cheapest and fastest way to get to Naples from Rome is by the FRECCIAROSSA train: by car it takes about 3 hours, while by train it takes only 1 hour. The fast train from Rome to Naples departs every hour and you can buy tickets directly on-line on the Trenitalia or Italo site.

The ruins of Pompeii are situated near the modern suburban town of Pompeii. It stands on a spur formed by a lava flow to the north of the mouth of the Sarno River (known in ancient times as the Sarnus). Today it is some distance inland, but in ancient times it would have been nearer to the coast. Pompeii is about 8 km (5.0 mi) away from Mount Vesuvius. It covered a total of 163 acres and would have been in the region of Campania.

The months from November 2018 trough April 2019 are the ideal months to appreciate the wonders of Pompeii and Herculaneum and the splendor on the Amalfi coast without the crowd and the heat of the summer. Suggested for a couple but also adaptable for families with children.